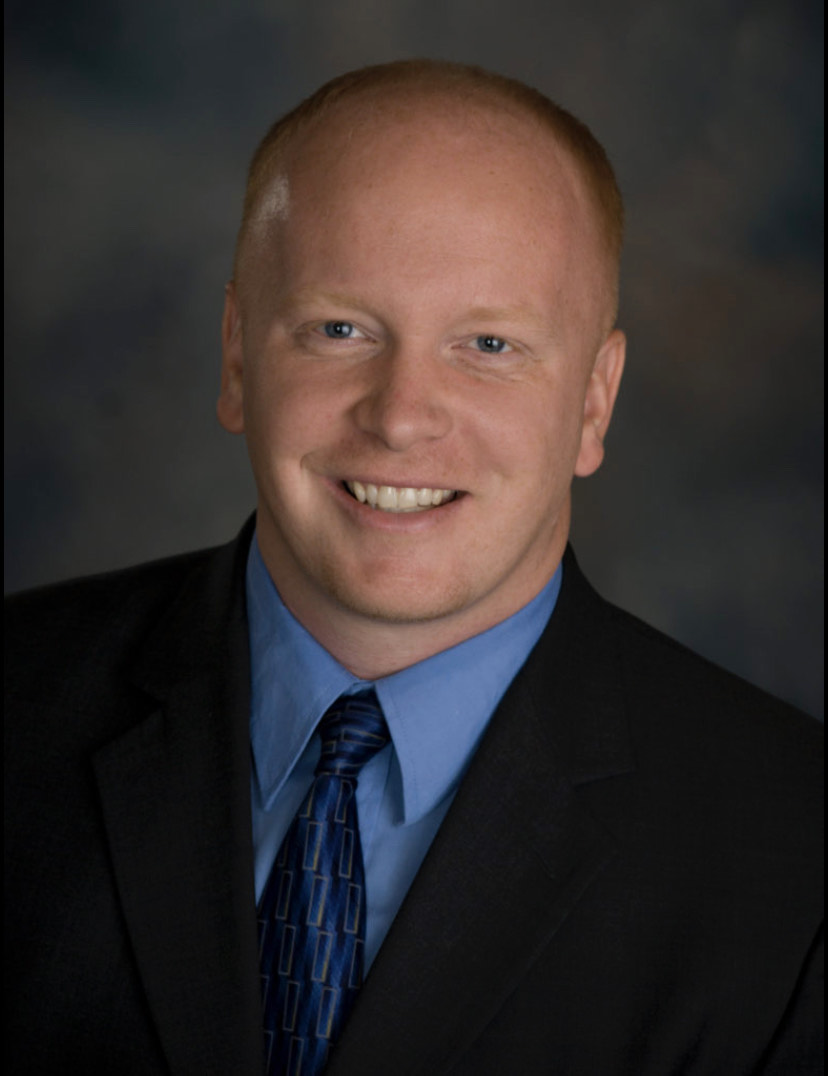 It Is Written Spared From Tornado Days Before Global Evangelism Initiative 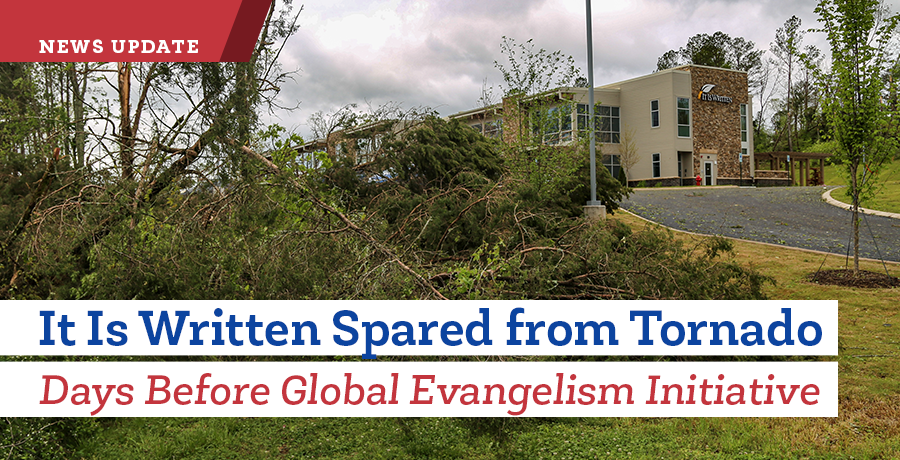 The It Is Written offices were running on generator power Monday. When staff went to check on the building, they were met with debris all over the parking lot and hundreds of trees snapped in half all around the building. Power was restored to the building Tuesday.

“Miraculously, the building was spared,” shared Pastor John Bradshaw, It Is Written president. “It became clear when we looked at drone footage that tornadoes had come through on either side of our ministry home. They flattened trees along two distinct paths before lifting just yards short of a nursing home and a dental practice. We’re extremely grateful to God, and we are praying for those families and businesses that have experienced devastating loss. We were spared from what would have been a disaster. Literally a few feet in either direction and things would be very different today.”

The storm came just days before It Is Written is set to begin Hope Awakens, a virtual online evangelistic series. As of Thursday, April 16, over 40,000 people had registered for the live event, which begins Friday, April 17 at 7:00 p.m. Eastern Time. Registrations continue to pour in.

“We are trusting God to get us up and running in time for the meetings,” Pastor Bradshaw said. “God knows how urgent it is that people hear hope and certainty, when there is so little in the world right now.”

Pastor John Bradshaw will be the featured speaker during Hope Awakens, which will livestream online and on mobile apps. Registration for the series can be completed at www.hopeawakens.com. 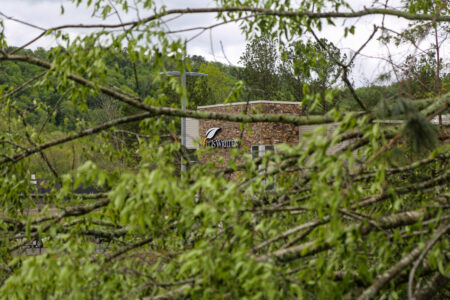 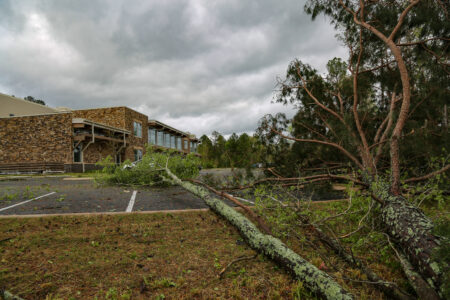 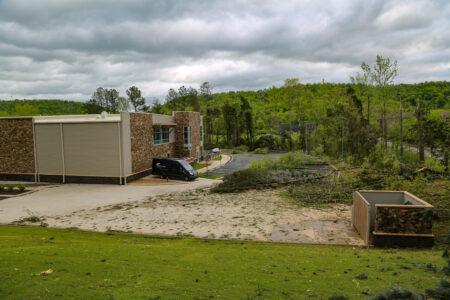 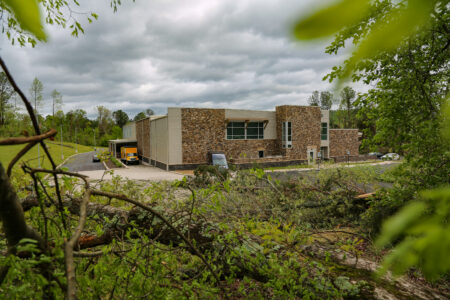 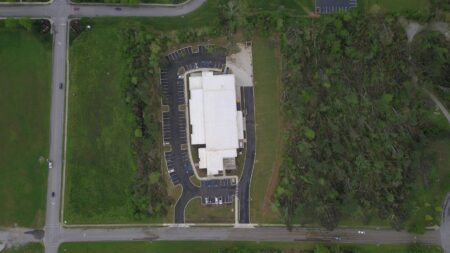