The month of May marks two special occasions: Mental Health Awareness Month and Asian Pacific American Heritage Month. In honor of these events, we have put together a list of our programs that pertain to these important topics.

Mental health issues have significantly increased in the past several years, affecting millions of Americans, young and old. Find programs below on depression, anxiety, addiction, stress, and improving your overall mental and emotional well-being. Click the episode title or image to watch it.

Note: These programs are presented for the purpose of educating people about health issues only and should not be used in place of the advice of your qualified health care provider. Please call your physician for any health care-related questions.

“Depression and Its Causes” 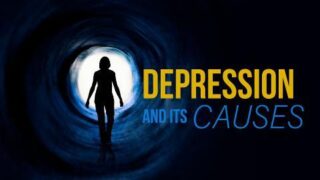 Almost every American is affected by depression—whether a person suffers from depression or has a friend or family member who does. But what, exactly, causes depression? Join John Bradshaw and Dr. Neil Nedley to find out.

“Depression and Its Cure” 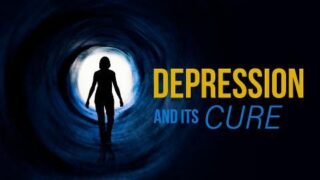 People of faith aren’t immune to depression. A committed Christian might battle depression as much as someone who doesn’t believe in God. So is there a way out? Join John Bradshaw and Dr. Neil Nedley for the conclusion. 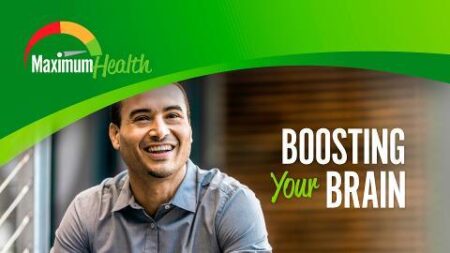 It’s one of our most precious possessions, but likely isn’t getting the attention it deserves. Learn how to boost your brain function and open your mind to richer blessings from God. 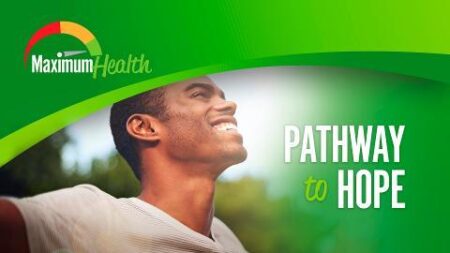 The saying goes, “Healthy body, healthy mind.” With God’s help, you can get much more out of life than you imagined. Get on the pathway to health with this presentation from John Bradshaw and Dr. Neil Nedley. 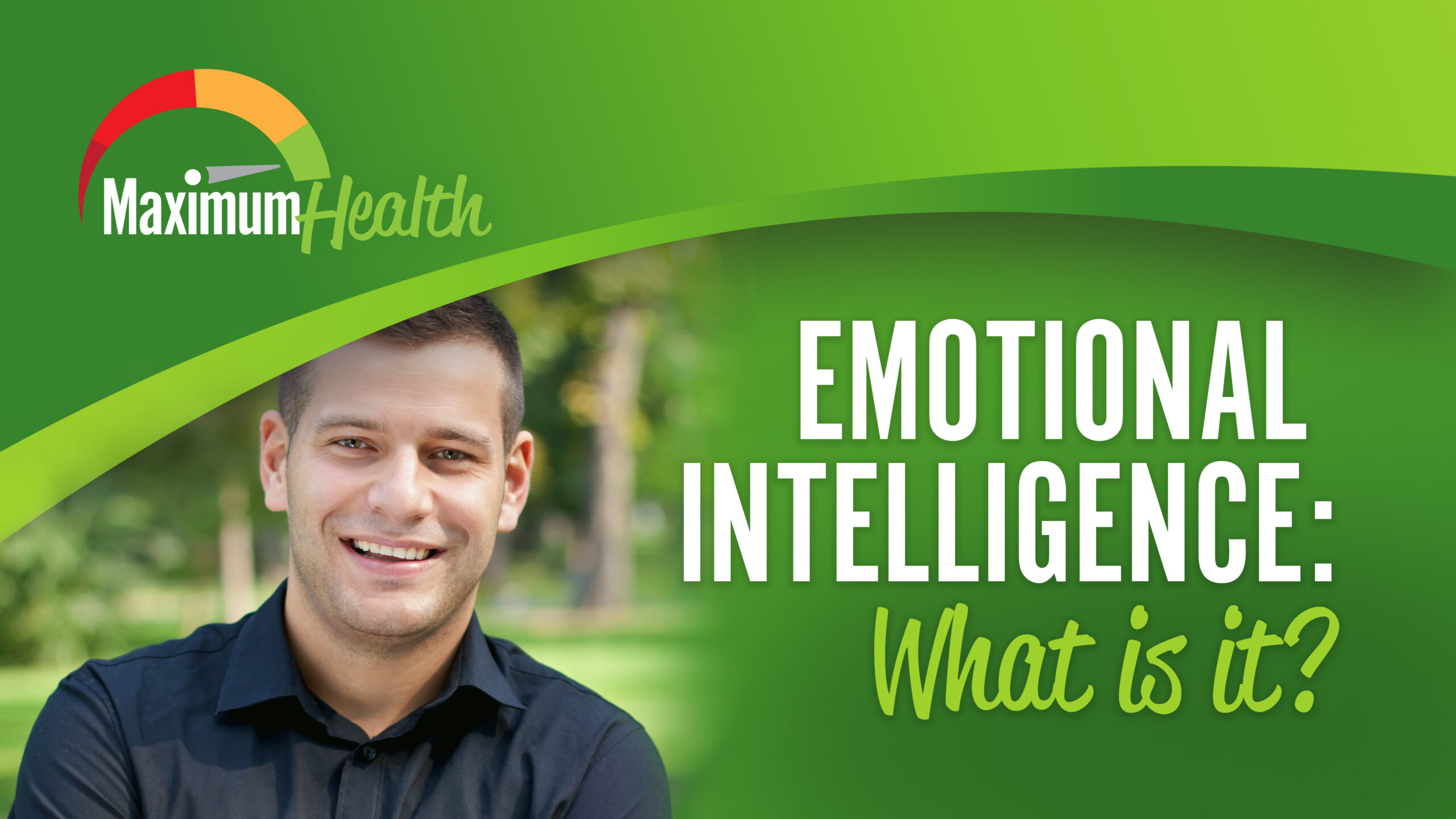 Instead of being controlled by our emotions, how can we benefit from them? Join John Bradshaw as he interviews Dr. Neil Nedley and discover how your emotions form a vital part of your relationship with God. 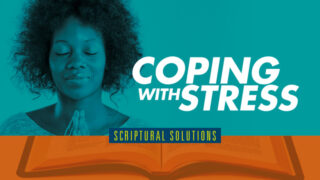 How did Jesus combat stress and are there healthy ways of coping with stress today? Discover the Great Physician’s divine prescription for stress that will help you successfully negotiate this stress-filled world in “Coping With Stress.” 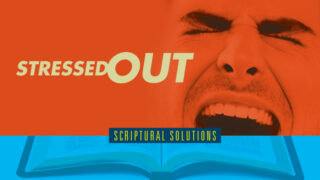 The Bible calls Jesus the “Prince of Peace,” and yet more people than ever are suffering from debilitating levels of stress. Join John Bradshaw and Dr. David DeRose and learn how to successfully negotiate this stress-filled world!

“The Physiology of Worship” 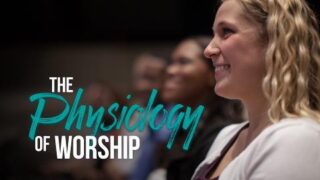 Research demonstrates that worship is good for you. How does worship benefit a person spiritually and emotionally? Join John Bradshaw and special guest Dr. James Marcum for “The Physiology of Worship.”

“Take Charge of Your Health: Depression and Mental Health” 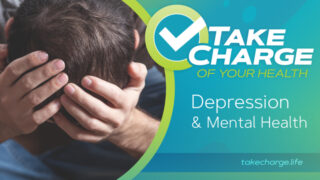 Learn how you can improve your mental health and look forward to each new day with confidence.

“Take Charge of Your Health: Coping With Stress” 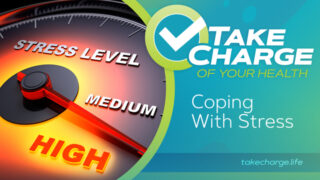 Stress can have serious consequences for physical and mental health. Find out what you can do to cope with stress and be free from its damaging effects. 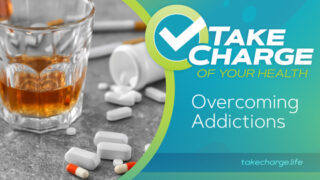 Addiction affects millions of people every day. Discover how you and those you love can find lasting recovery from addiction.

The It Is Written episodes listed below provide an immersive experience into major historical events and their spiritual significance. Click the title or image to view each episode. 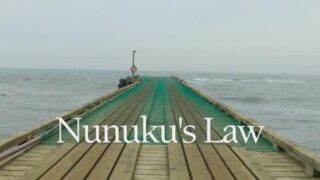 Years ago, a peaceful tribe on a remote island was invaded by warriors. Their actions in the face of death would not only be a bold stand for peace but would also speak of the sacrifice Jesus made to save a world lost in sin. 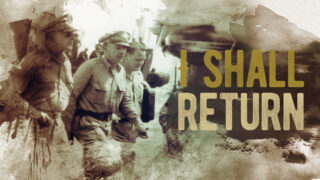 Having left the Japanese-occupied Philippines, General Douglas MacArthur boldly declared, “I shall return.”  Two thousand years earlier, Jesus made the same promise to a world held captive in sin: “I will come again!” Join John Bradshaw on location on Corregidor Island in the Philippines. 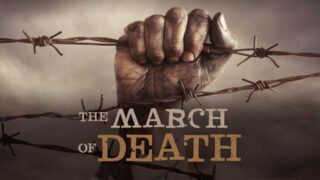 “The March of Death”

Just hours after the attack on Pearl Harbor in 1941, Japan invaded the Philippines. In the midst of destruction, tens of thousands of American and Filipino soldiers were forced to march on what became known as the Bataan Death March. 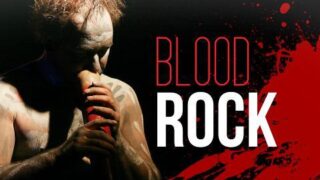 The Bible talks about God wiping out whole cities. In fact, only eight people on Planet Earth survived the Flood. How do we reconcile that God commanded the eradication of entire people groups? Join John Bradshaw at Blood Rock in Australia as the answers are revealed from the Bible. 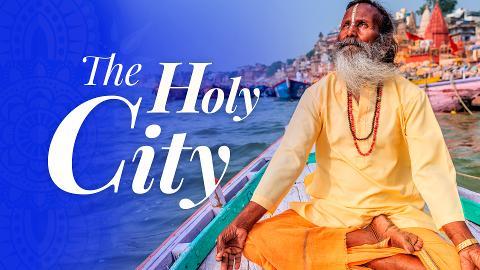 Join John Bradshaw as he visits vibrant Varanasi, Hinduism’s holiest city, on the banks of the Ganges River in India. Don’t miss “The Holy City,” as one of life’s most important questions is asked and answered. 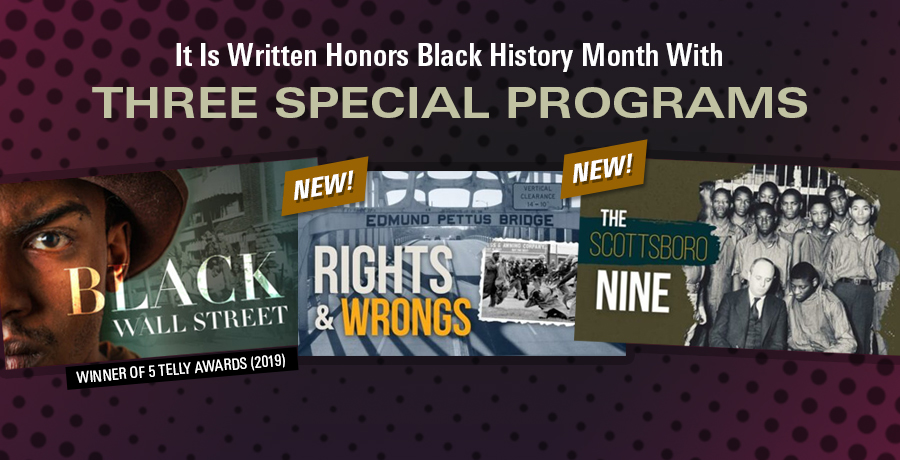 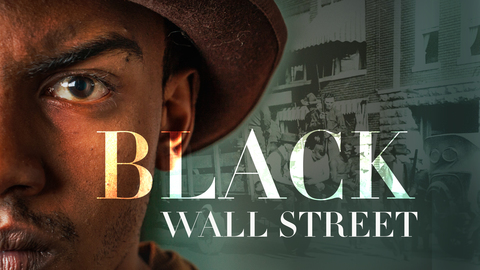 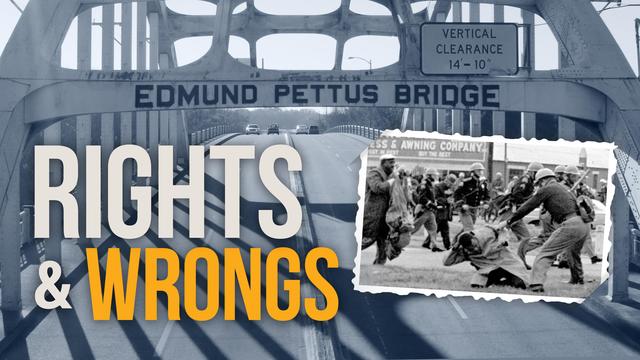 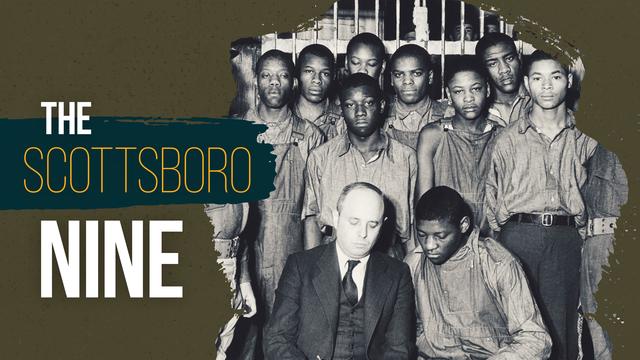 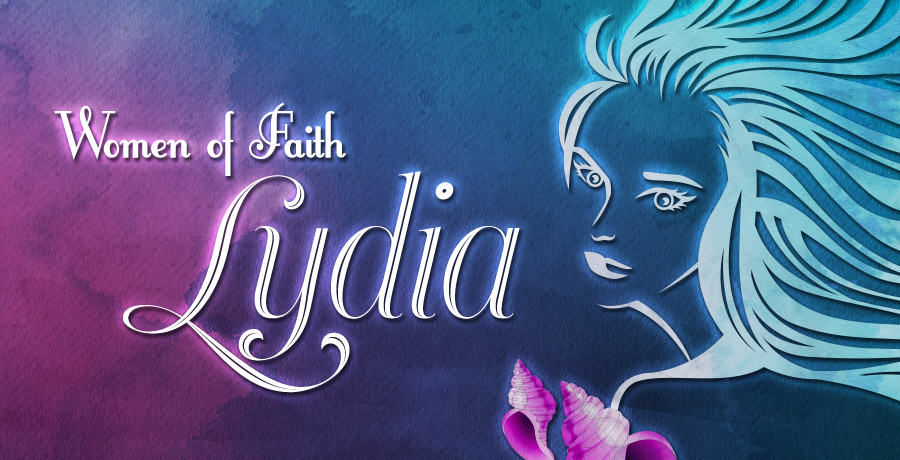