The Cure: Healing More Than Cancer 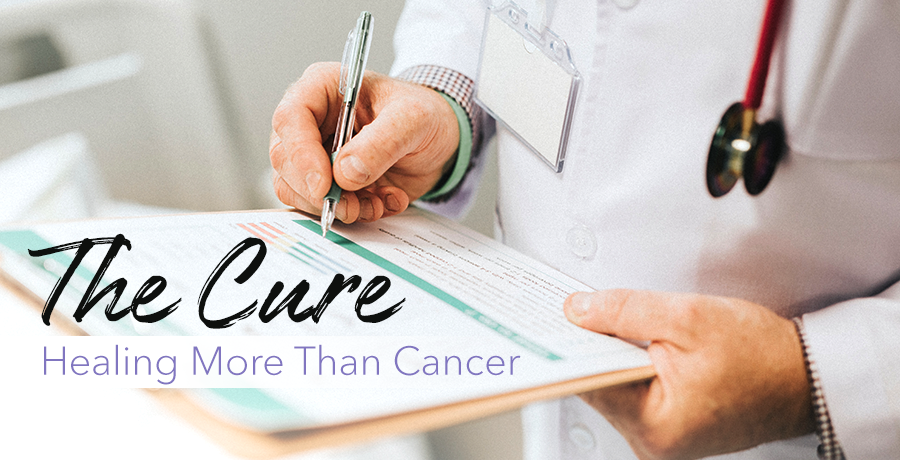