Watch It Is Written Programs on Race and Justice 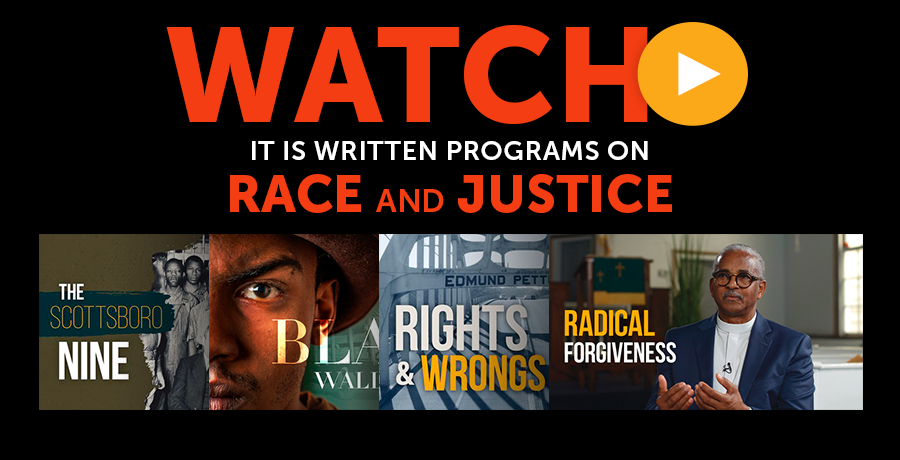