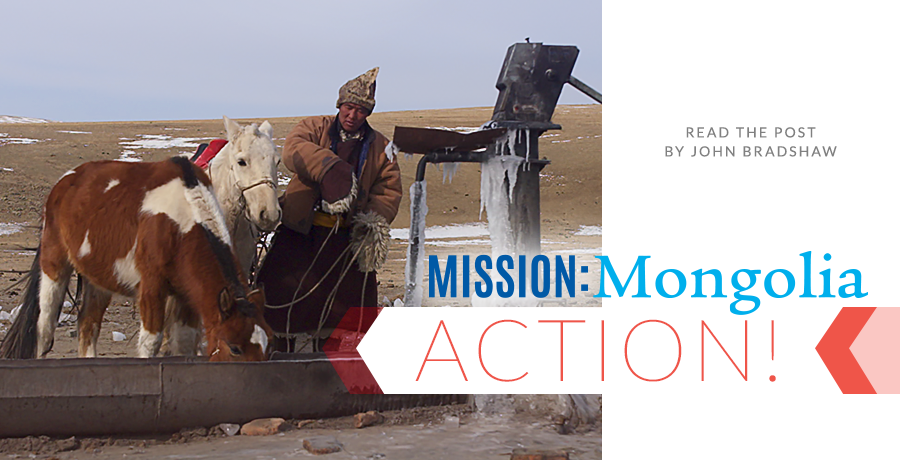 Our team of more than 120—including around 80 medical professionals from at least five countries—are conducting clinics at numerous sites around Ulaanbaatar. At hospitals, nursing homes, schools, and churches, teams offering dental, vision, surgical, and multiple other services are touching lives. They are providing medical services that in many cases people here would not otherwise be able to receive.

Hundreds of people were seen at the clinics on our first day. The reports from the teams have been incredibly positive. Several of our team members are back in Mongolia for the second time, having come here in 2016 with our last Mission: Mongolia trip. It’s not always that a medical missionary gets to see the results of his or her labors in a short period of time. However, one story that has emerged over the last few days is especially encouraging.

Last year, a non-Christian woman came to one of our clinics for some desperately-needed medical help.  Not only did she get the medical help she was looking for, she also heard for the first time about someone named Jesus. She was prayed for and expressed a desire to know more about the kind of God who would motivate a medical professional to travel all the way to Mongolia from the United States—at their own expense—to minister to people they had never met.

She began to study the Bible and then started to attend church. Before long she was baptized, and this week in Ulaanbaatar she is a part of our missionary team, working as a volunteer alongside the very physician who ministered to her and led her to faith in Christ!

One of our team members here in Ulaanbaatar is a nurse who lives and works in Central London, in the United Kingdom. I asked Millie how she came to be a part of Mission: Mongolia.

“I’ve watched and enjoyed It Is Written for several years. I saw the program you filmed in Mongolia and thought at the time it would be a blessing to do something to help with God’s work there. When I read an It Is Written update saying that a mission trip was going to Mongolia, I felt like I had to be part of it. I’ve taken my holidays to be on this mission trip. I wouldn’t have missed it for the world!”

While people here in Ulaanbaatar are benefiting from the medical services being offered, it’s interesting to know that it’s not always the patients who are most blessed.

A physician on our team shared the following story with me.

“My family and I agreed to be part of a mission trip to Cuba. Just before we left the United States we found out that our family was going to make up an entire team! We weren’t expecting that. So I would be preaching 11 sermons, and we would be holding a vacation Bible school and doing other mission projects. We had never done anything quite like that before.”

So how did it go?

“During the meetings, I found out that the wife of my translator was in the hospital several hours away, seriously ill. Yet my translator—rather than being home—was at the meetings with me each night. I urged him to go and be with his wife. His response really got to me. ‘I need to be here,’ he said. ‘The gospel must be preached. People need to hear about Jesus.’ I thought to myself, ‘How many times have I missed meetings because I didn’t want to miss a game on tv or for some other similarly weak reason.”

After much urging, the translator did go to visit his wife. Leaving early in the morning, he traveled several hours to visit his wife and then return in time to translate the evening meeting. “I rethought a whole lot of things,” my physician friend told me. “That mission trip changed me, and it changed my family.”

“Remember the words of the Lord Jesus, how he said, It is more blessed to give than to receive” (Acts 20:35). 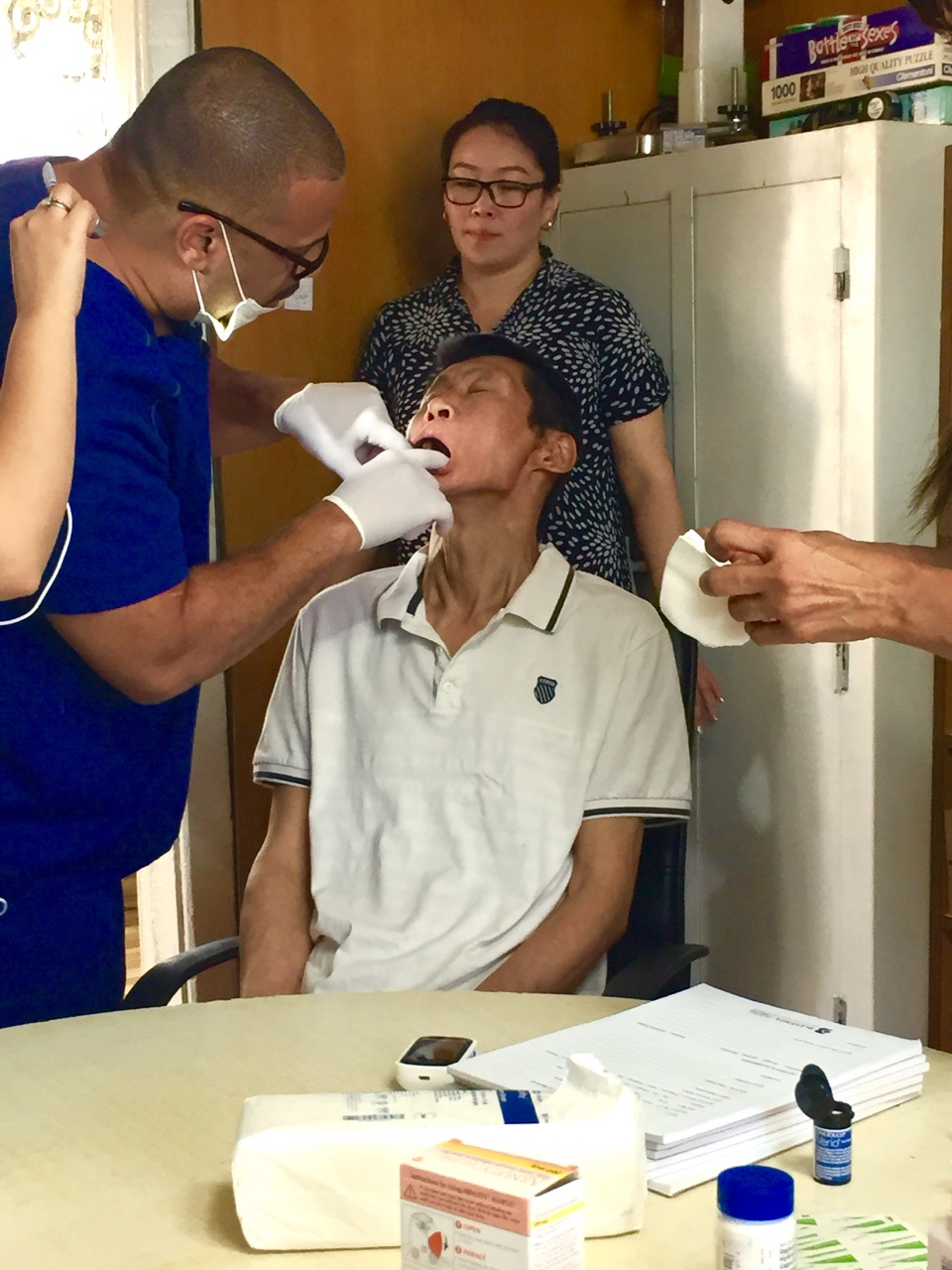