In 2016 It Is Written will celebrate 60 years of soul-winning media evangelism. As the adage goes, 60 is the new 40, and the new 40 wouldn’t be right without a fresh look. But that’s not the only reason for It Is Written’s new logo—a modern adaptation of the iconic quill.

“We needed a logo that was original and distinctive. Something simple and not tied to a particular technology, since technology is constantly changing,” It Is Written General Manager Dr. Jesse Johnson explained.

The logo design process took several months and was overseen by It Is Written Creative Director Michael Prewitt. The team felt it was important to connect the new logo with the name, It Is Written. The quill represents the pen of inspiration that inscribed the sacred Scriptures and represents the work of medieval scribes who reproduced the biblical text. It signifies a timeless message, anchored in history but relevant today.

The colors of the logo are also designed with intent. The solid, classic blue represents the dignity and strength of It Is Written’s message. The vibrant gold adds energy and forward movement. There were also practical and design elements to consider.

The designers also wanted to select a design that would work well for the Spanish ministry, Escrito Está, and would incorporate the current font of the ministry name.

“As we embark on our 60th Anniversary, we are dedicated to proclaiming truth and changing lives through the living Word of God,” It Is Written Speaker/Director John Bradshaw said. “Our logo may have received a facelift, but It Is Written’s commitment to fulfilling the gospel commission is as timeless as the quill itself.” 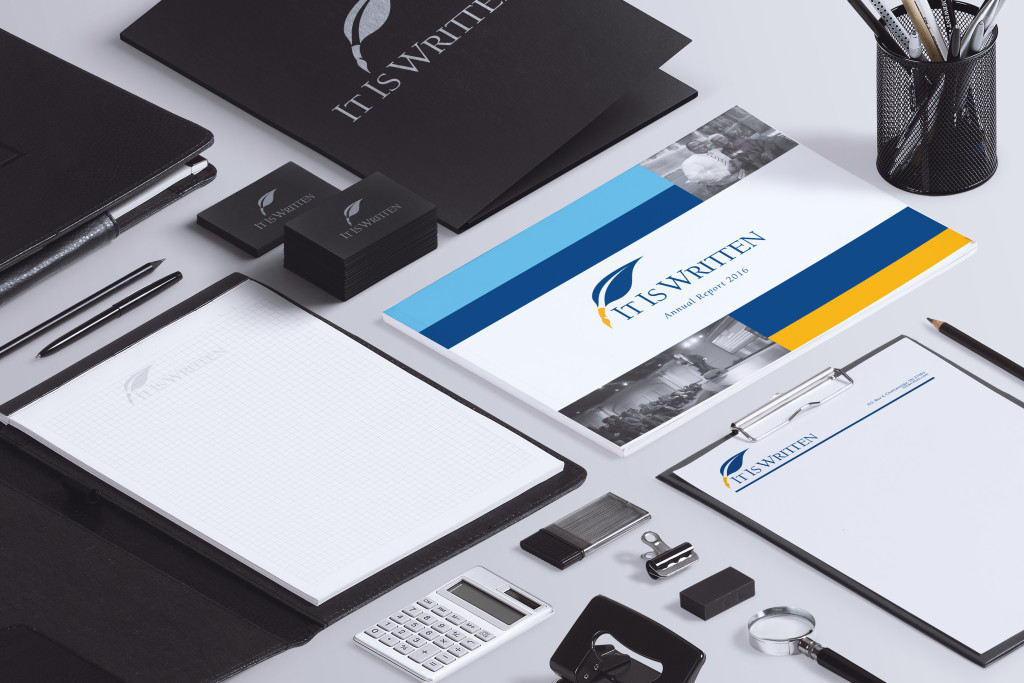 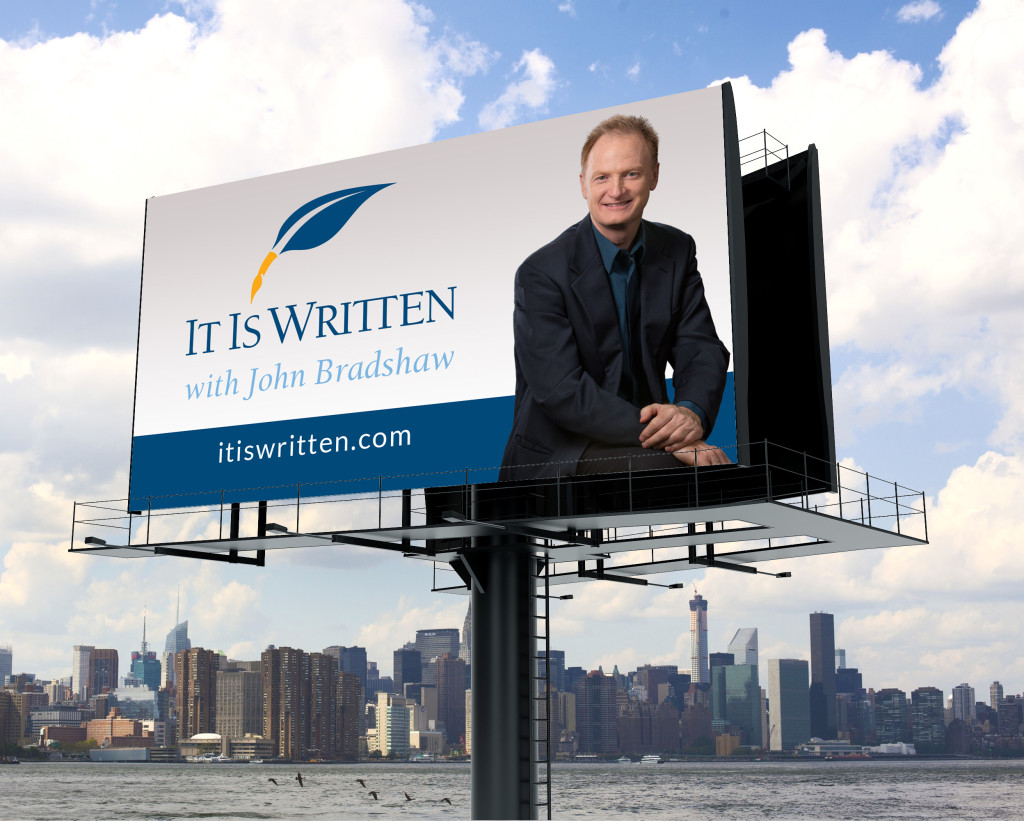 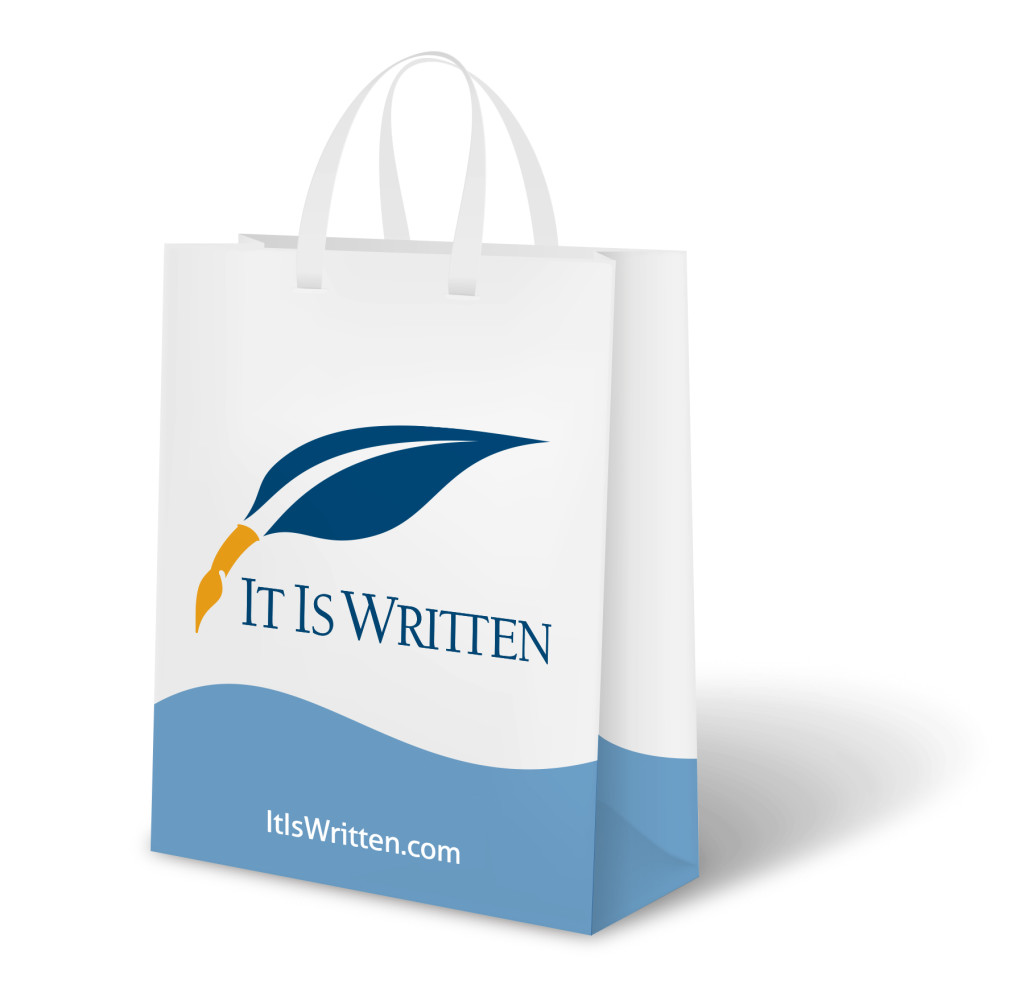 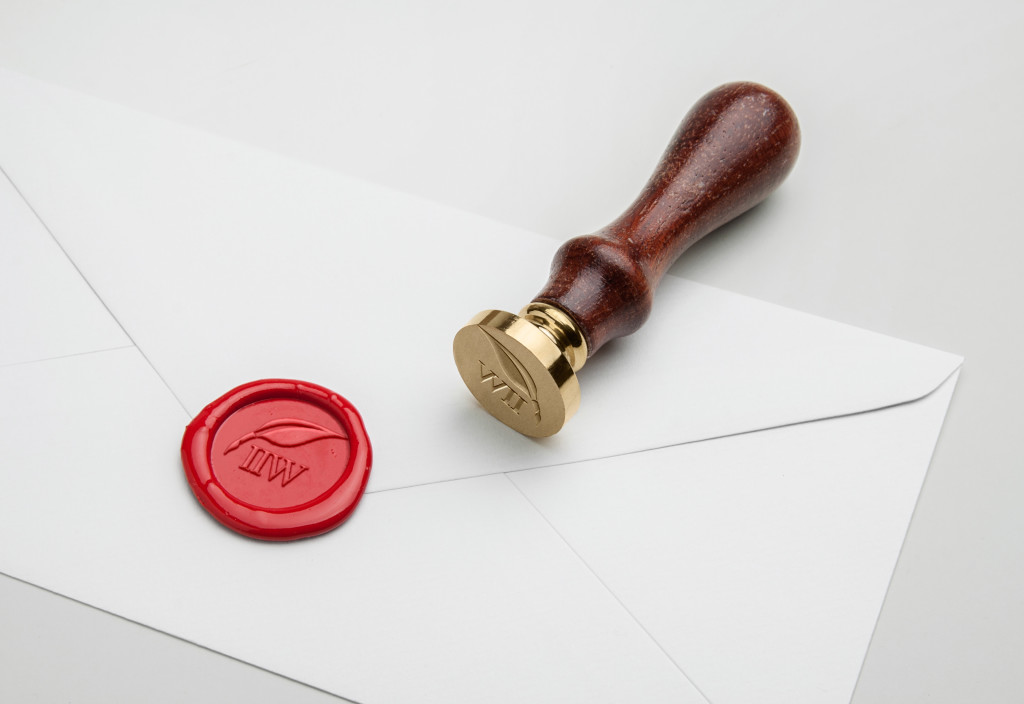