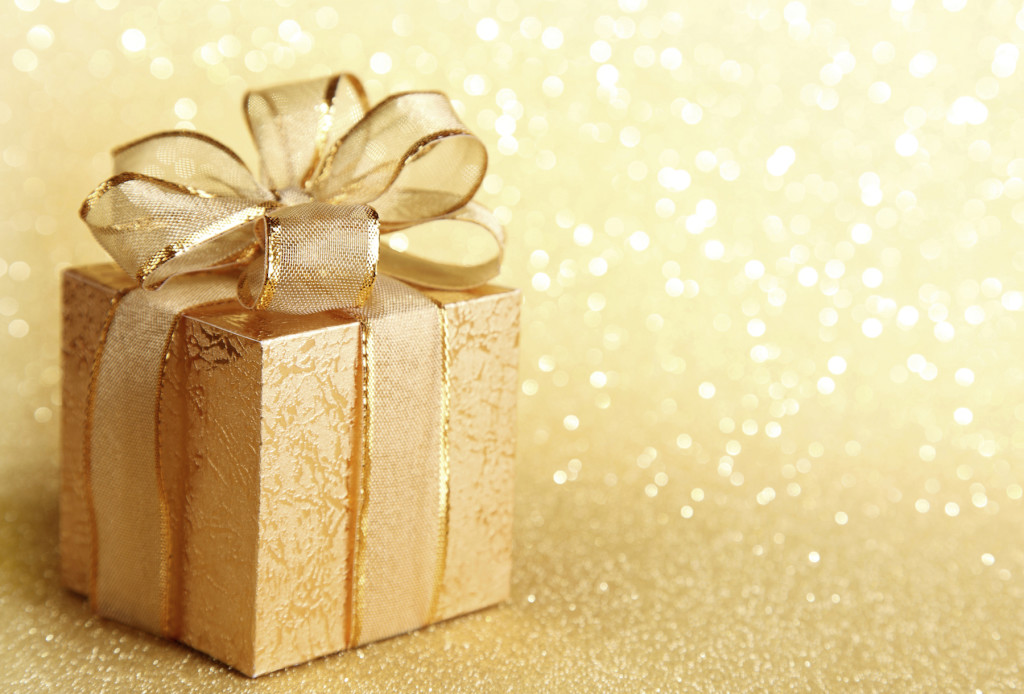 Christmas: What Matters Most?

One of my older brothers—all of four or five years old at the time—had little money to buy Dad a Christmas gift. So he scratched together the few cents he could find and bought something he was sure Dad would like, wrapped it and put it under the Christmas tree.

My father unwrapped the little gift to find his young son had bought him a small bar of shaving soap. It wasn’t imported from France and it didn’t come in beautifully designed foil. It was just a humble little bar of shaving soap, the simple gift of a little boy for his daddy.

Thirty-five years later my father told me it was the most special gift he had ever received.

There are plenty of reasons to be cynical about Christmas. Christmas and commercialism are now joined at the hip. If you’ve ever wondered why parking lots are so big you get your answer on December 24, when the malls are crowded and people are trying desperately to find last-minute gifts. It’s a time of conspicuous consumption, and petty arguing about “Happy Holidays” versus “Merry Christmas” or the rights and wrongs of manger scenes.

But apart from having grown weary of shopping mall Christmas music years ago, I’m finding more reasons to enjoy Christmas and fewer reasons to be grinch-like.

I hear people at the mall saying, “Grandma would love this!” Or, “I’m going to try to find something for Lakeisha,” with the aim of bringing joy into a friend’s life and letting her know she’s appreciated. I drive past homes on Christmas Day and see families gathered together, seven cars in a driveway where usually there is only one. People and businesses make a conscious effort to speak of peace and goodwill. Stories make the news of big-hearted people putting huge sums of money into Salvation Army collection kettles.

At Christmas we see family, often extended family we haven’t seen in forever. This year we visited an uncle and aunt we hadn’t seen since our wedding day. I hadn’t known Harold had served in the Air Force in World War II, Korea, and Vietnam, of that he had authored two books. And nobody had told me his son had been a state cycling champion. We saw other, closer family members who had lost a son just a couple of months ago. We went to church with people we’ve been worshiping with on and off for over twenty years. They’ve aged. I guess that means I have, too.

My earliest memories of Christmas are of attending midnight mass on Christmas Eve, and opening gifts the next morning with family. Christmas was always in the summer when I was a child, which even now seems to me to be the right time of the year for Christmas.

One December morning as we waited to go out on the platform at the beginning of church, I asked the people with me to tell me about the most special gift they had ever received. I was expecting someone to say “a new car!” or “a holiday overseas!” But in every case the gift was small and inexpensive, and usually hand-made by a child. And in every case it was a simple gift that had been given with love.

It’s telling that the greatest gift ever given was the gift of a person. A baby who became a man who died so that we could have what really matters most. “For God so loved the world that He gave…” so we could live forever.

How is it that a two-inch-long bar of shaving soap could be the most special gift a man ever received? Because ultimately what matters most is what matters most. I’m thankful Christmas shines a light on what is truly significant. I’m able to see past wrapping paper and decorations and Santa suits and even “Jingle Bell Rock” (grrrr…) and turn to God with thanks for an annual, concentrated reminder that there are some things of real value.