It Is Written’s Executive Committee recently voted to appoint a ministry Manager alongside the Treasurer. In recent history, a Speaker/Director has led It Is Written with other administrative duties being carried out by a Manager/Treasurer. This will result in increased efficiency and improved operating procedures. 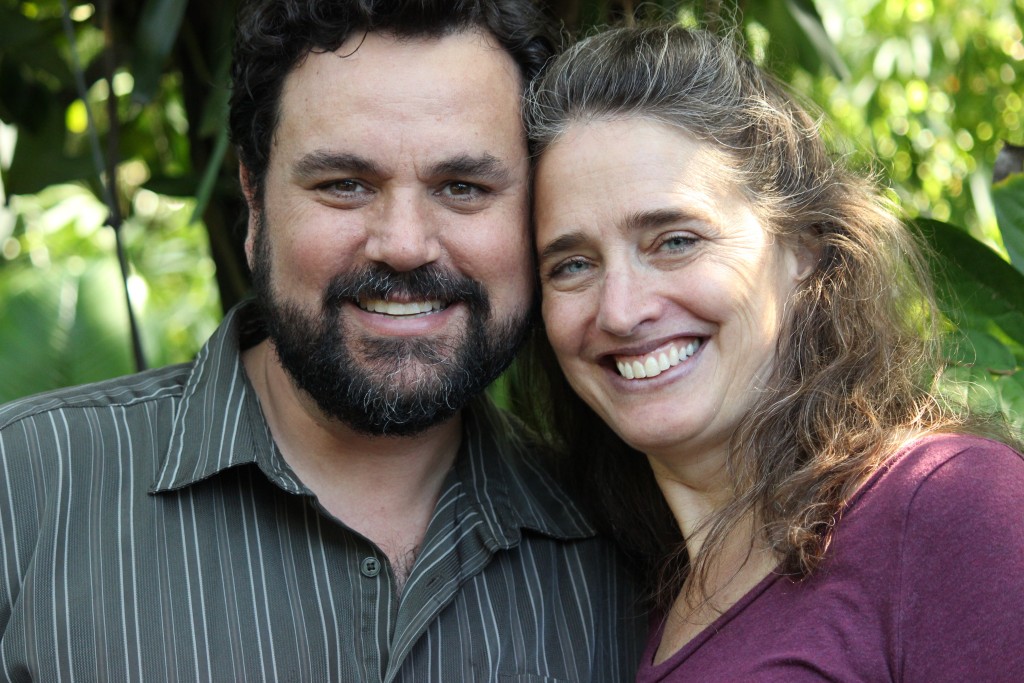 Jesse and his wife of 24 years, Nema.

Dr. Johnson, who holds several masters and doctorate degrees in business, education, and technology, is a businessman and entrepreneur with extensive experience in ministry leadership. He has worked with many local conferences helping them innovate their technology departments as well as the General Conference and has been the President of ASI Mid-America. Dr. Johnson is also an active member of his local church congregation and has been involved in a wide range of ministry initiatives.

“Jesse brings a wealth of talent, experience, leadership ability, and Christian maturity to It Is Written,” said John Bradshaw, It Is Written’s Speaker/Director. “In the past he has helped It Is Written in enormous ways through his wisdom and his vision for ministry. To actually have him on our staff in such an important role is a new day—a hugely exciting day—for It Is Written. His presence on our team has already been a huge blessing.”

It will be a busy role for Dr. Johnson, as he will be adding the duties of his managerial position to his role as It Is Written’s current I.T. Director.

“I’m so excited about this. I’ve always believed in It Is Written and I can see the huge potential this ministry has. I’ve been a board member since Mark Finley was director and have watched It Is Written use the latest in technology for evangelism. I hope to build on that momentum to utilize technology to help spread the gospel to the world,” Jesse said.

Dr. Johnson is married to Nema, and they have four children, three daughters and one son, ranging in ages from 13 to 22 years-old. The Johnson family has already relocated to Chattanooga, Tennessee, and Jesse has already begun his work in the office as Manager.

“I see God creating the It Is Written of tomorrow,” Pastor Bradshaw said. “Having Jesse as part of our team is a truly exciting development, it will allow It Is Written to be a more dynamic ministry, and it equips us to take on the growth the organization is experiencing.”