The Coronavirus “And All the World…” 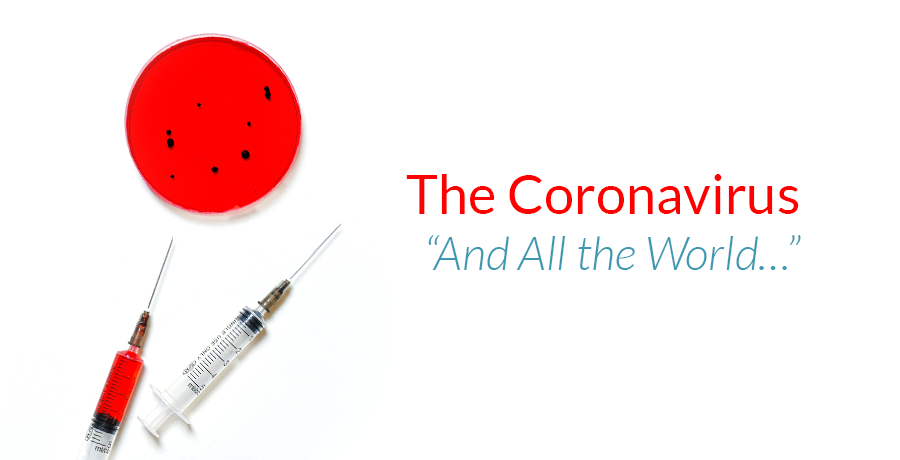