It Is Written Missions: Miracles & Answered Prayer in Costa Rica 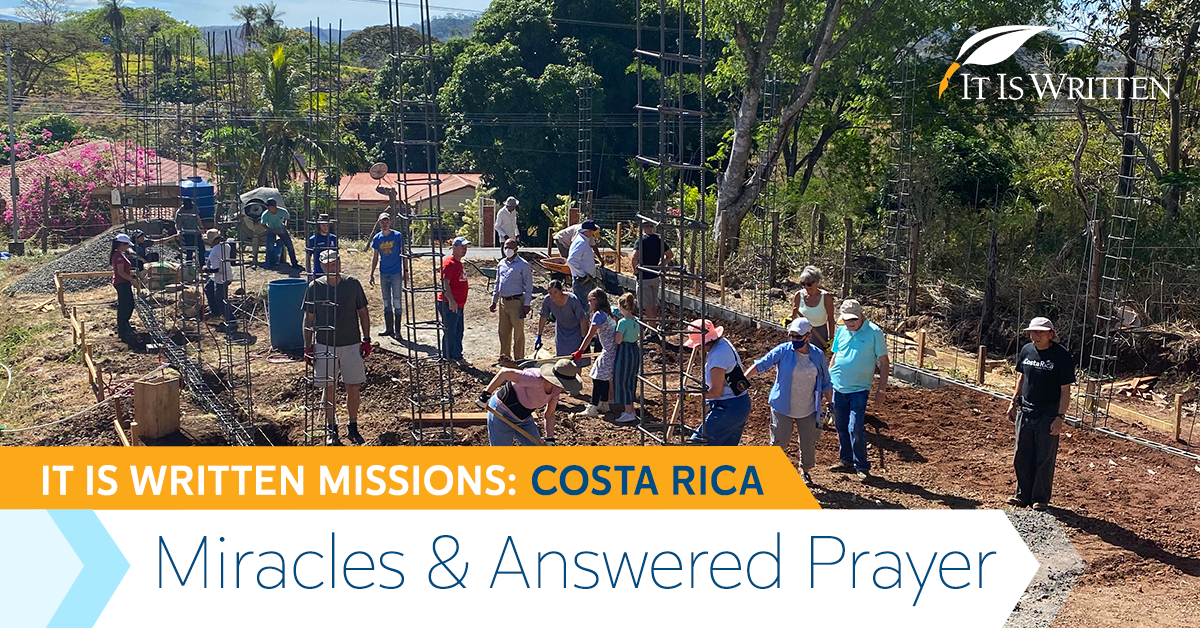 In March 2021, It Is Written conducted two mission trips to Costa Rica. The two groups went to a small countryside town called Las Juntas de Abangares to build a church, conduct medical clinics, and hold evangelistic meetings. Members from churches in Tennessee, California, and Washington, teachers and students from a church academy from Greeneville, Tennessee, and even our very own evangelism assistant, Maria Rayburn, and her 12-year-old daughter Gabriella were able to join in the trips.

After months of planning and with 2020 behind them, the volunteers were beyond excited for this trip. After a four-hour flight, the team landed safely in Liberia, Costa Rica, and quickly removed their sweaters! From Liberia, the team traveled to Las Juntas de Abangares where they were greeted by howler monkeys in the trees right outside their hotel.

Morning came rather quickly, courtesy of fruit bats outside the hotel windows. Shortly after breakfast, the team started work at the church building site. Some moved dirt while others raked it to level it out. They leveled the foundation and began building walls. The team needed a compactor to complete the floors, but there was nothing available to rent in the entire country. So the team prayed. The local pastor was driving to another town to see if they had a compactor when he happened to see one in someone’s yard. He stopped and asked if the owner would rent it—and he did! What a miracle. 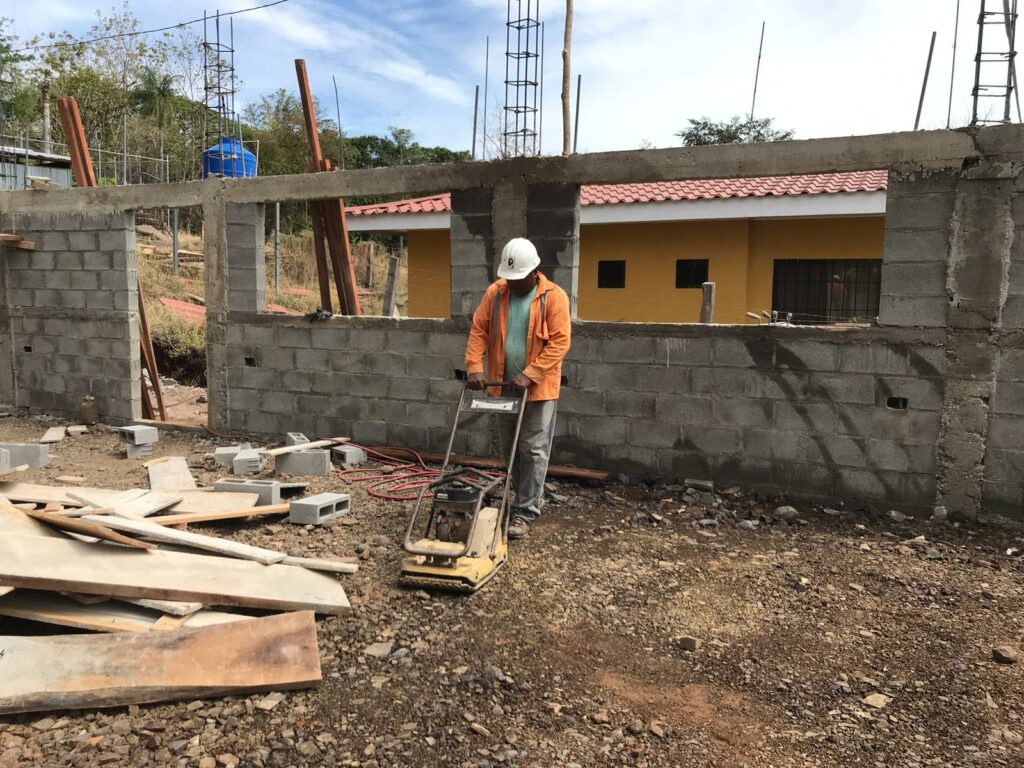 The sun was extremely hot with temps usually above 90, and the team was so grateful for the daily lunch served at the church elder’s home. Next to his home is a small hut with a tin roof which serves as the local church. The local church community was extremely grateful for the work put in by the mission volunteers to build an actual church building.

Every night the group split up into small groups to do evangelism and maintain social distance. Maria was able to translate the meetings from English into Spanish. At one of the meetings, four children stepped forward in response to an appeal inviting Jesus into their lives and hearts. The students gave a health talk, told a children’s story, and shared a sermon that they wrote from their study in Steps to Christ. 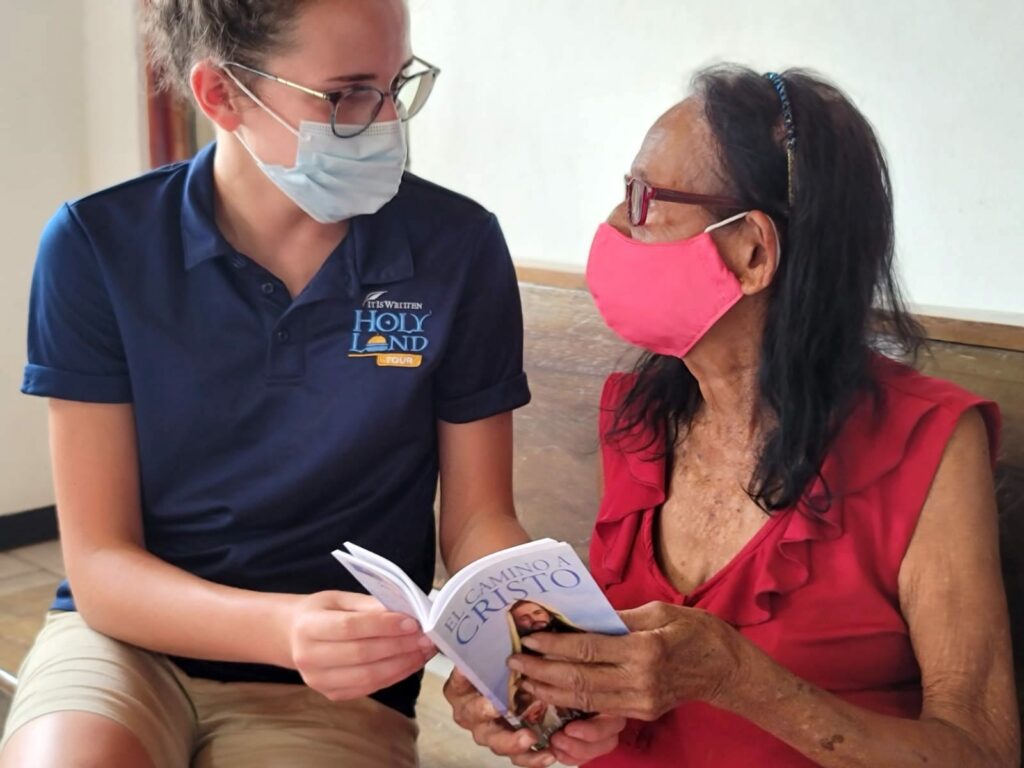 During the day, another part of the team held free vision and medical clinics. The missionaries saw almost 750 patients, dispensed hundreds of pairs of glasses, and helped many people with joint pain and general health. Patients were given Steps to Christ in Spanish and invited to the evening meetings. 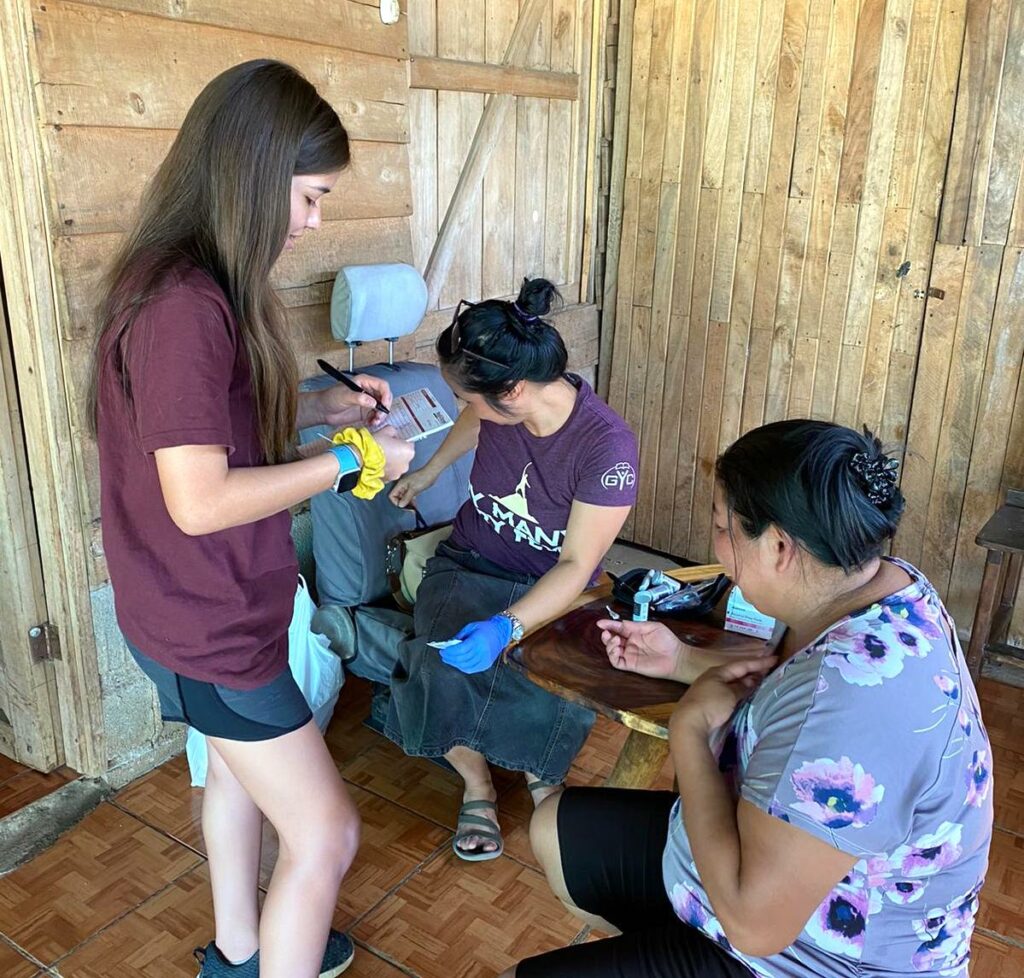 On one particular night, shortly after finishing the evening meeting, a church member came to Dr. Gordon Guild and said she was not feeling well. Dr. Guild examined her and believed she may have had a minor stroke. Dr. Guild and the rest of the team prayed over her that night. By the next morning, she was feeling much better and was back in the kitchen. Praise God for His blessings upon this woman!

Toward the end of the trip, rain was predicted just before the church floor needed to be poured. The students worked hard to complete their prep work before the rain moved in, and then they started praying. The following day, God held off the rain—it rained all around the team but not at the work site—until the floor was poured and walls finished. And then the heavens let loose. As the rain fell, the team reflected on the power of the Holy Spirit that had also been poured out during their time in Costa Rica. The people who had attended the evening meetings now had a place to worship, pain had been relieved, sight given, and hearts had made decisions for eternal life. These were mission trips for eternity.

It Is Written is planning more mission trips for 2022. Please check itiswritten.com/missiontrips for updates as travel restrictions are reduced. 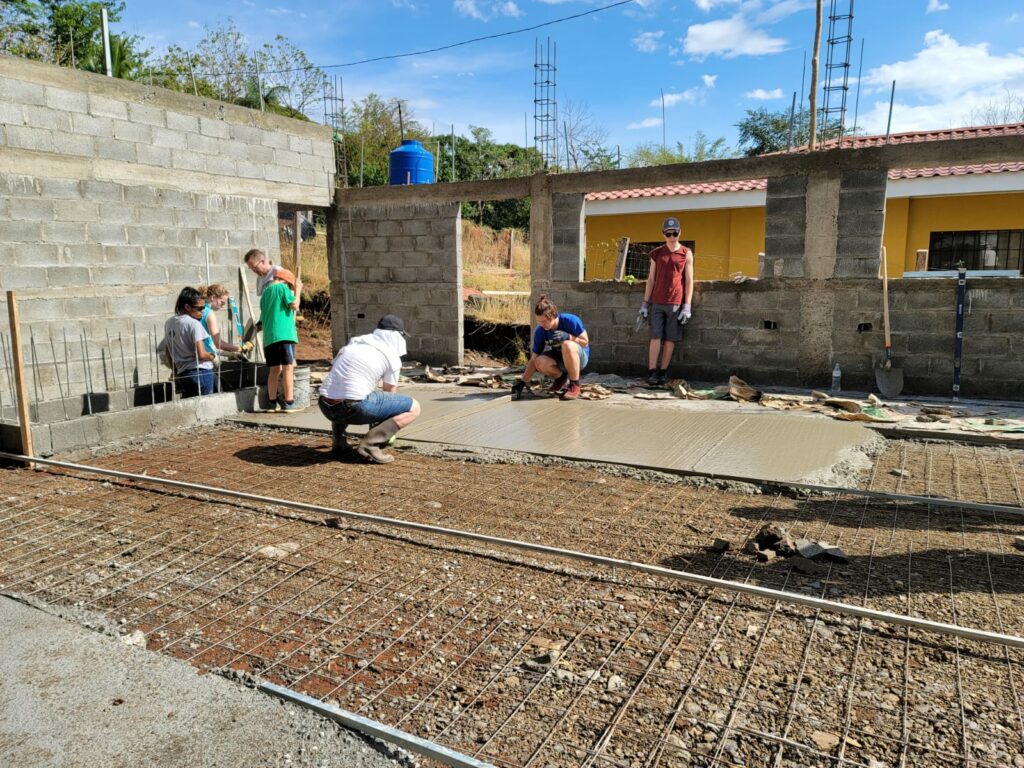 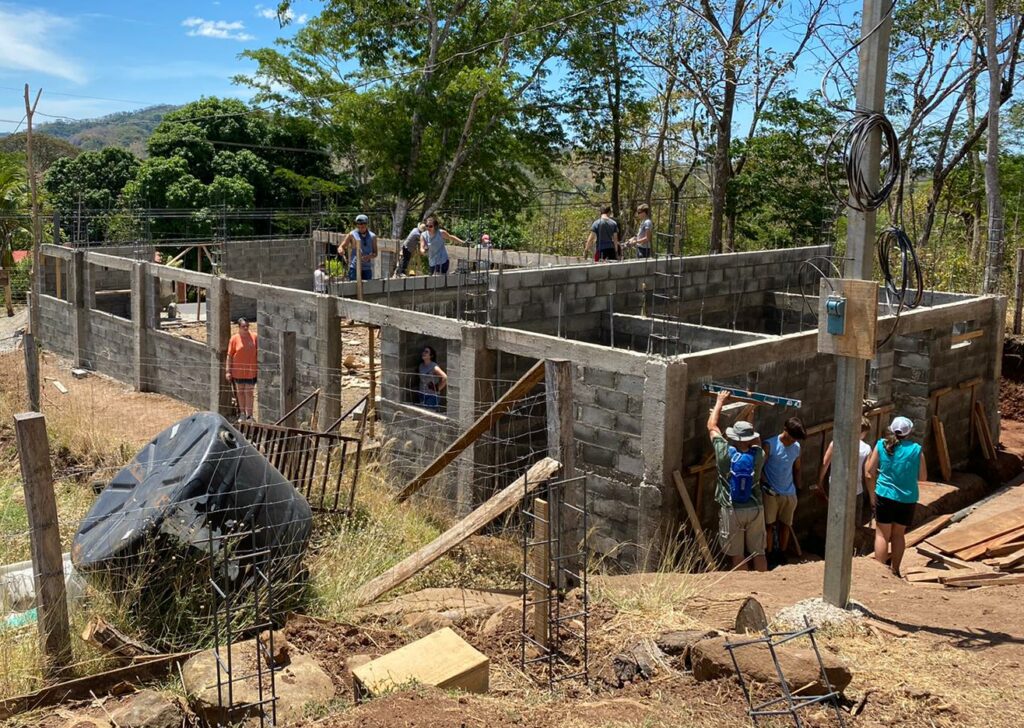