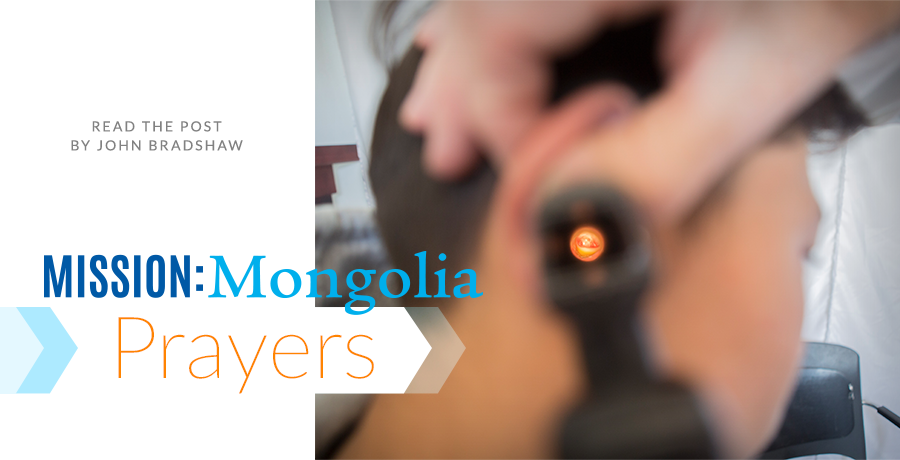 God continues to bless the work of our mission team here in Ulaanbaatar, Mongolia. We are becoming accustomed to seeing the improbable take place, and hearing stories of God’s miraculous providence opening doors for the sharing of His love and grace.

A 12-year-old boy living in an orphanage heard about the free health care being provided by the It Is Witten Mission: Mongolia team. He was so intent on getting treatment that he rode a bus to one of our clinics. When examined, the doctors discovered that he had a perforated right ear drum, something he had been living with for four years.

When he was asked why it hadn’t been fixed, his answer was telling—and sad.

“The doctors told me my immune system is not strong enough,” he answered. Doctor Marty Kelly, an emergency room physician from San Antonio, saw this young man. “Of course, that was just an excuse to not have to deal with this poor child because of his standing in society. Often, children in orphanages are considered to be just above the city dump as far as their status in society goes.”

“My heart went out to him,” Dr. Kelly told me. “He’s never going to have hearing in that ear again because it wasn’t fixed when it could have been. I literally prayed to the Lord and asked Him to perform a miracle.”  Tears came to Dr. Kelly’s eyes as he related this experience.

“As I was treating him I sat there wracking my brain, asking myself, ‘Is there anything else I can do for this child?’ He reminded me of my grandson. Sweetest, nicest boy you could ever meet. He said thank you for everything, always smiling, not an angry bone in his body… Please pray for this kid.”

Our mission team received an unexpected blessing yesterday. Some of our much-needed supplies were being held in customs at the airport. Although the necessary permissions had been obtained ahead of time, it seemed impossible that these supplies would be released for our team members to use. We had been told that the only way we could get the supplies was by picking them up on our way back out of Mongolia.

But the God of heaven had different ideas! He arranged for members of our team to treat the family members of a high-ranking judge in this city. The judge was extremely grateful for what our team had done, and in the course of conversation learned of the challenges we were having in getting ahold of our supplies. “Let me take care of this for you,” he said. “I’ll get in touch with the people involved and see to it that you have your supplies.”

Before long our supplies had been collected from the airport and were being put to use in treating people who need vital medical help. We’re thanking God for his goodness. Another miracle was worked! 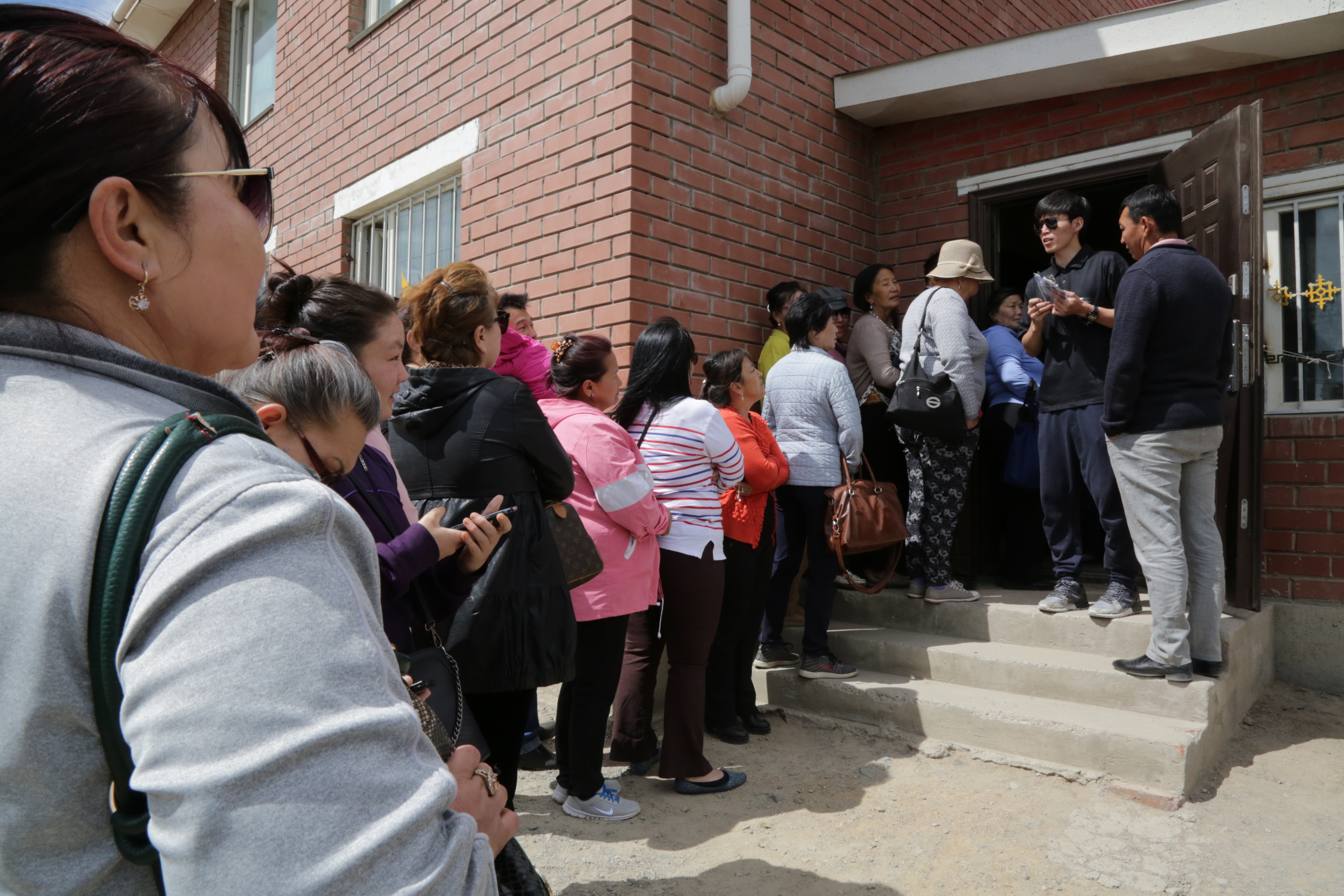 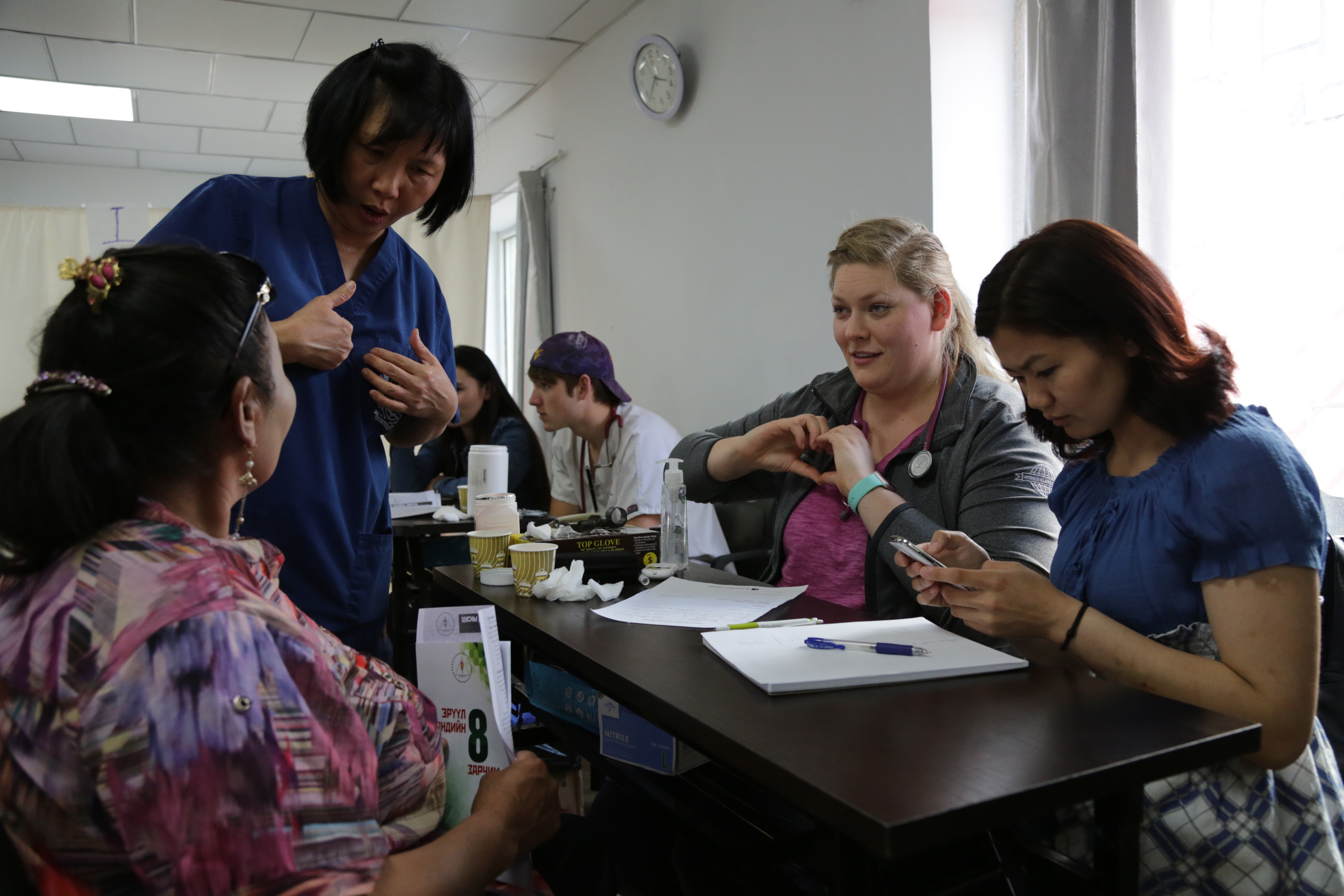 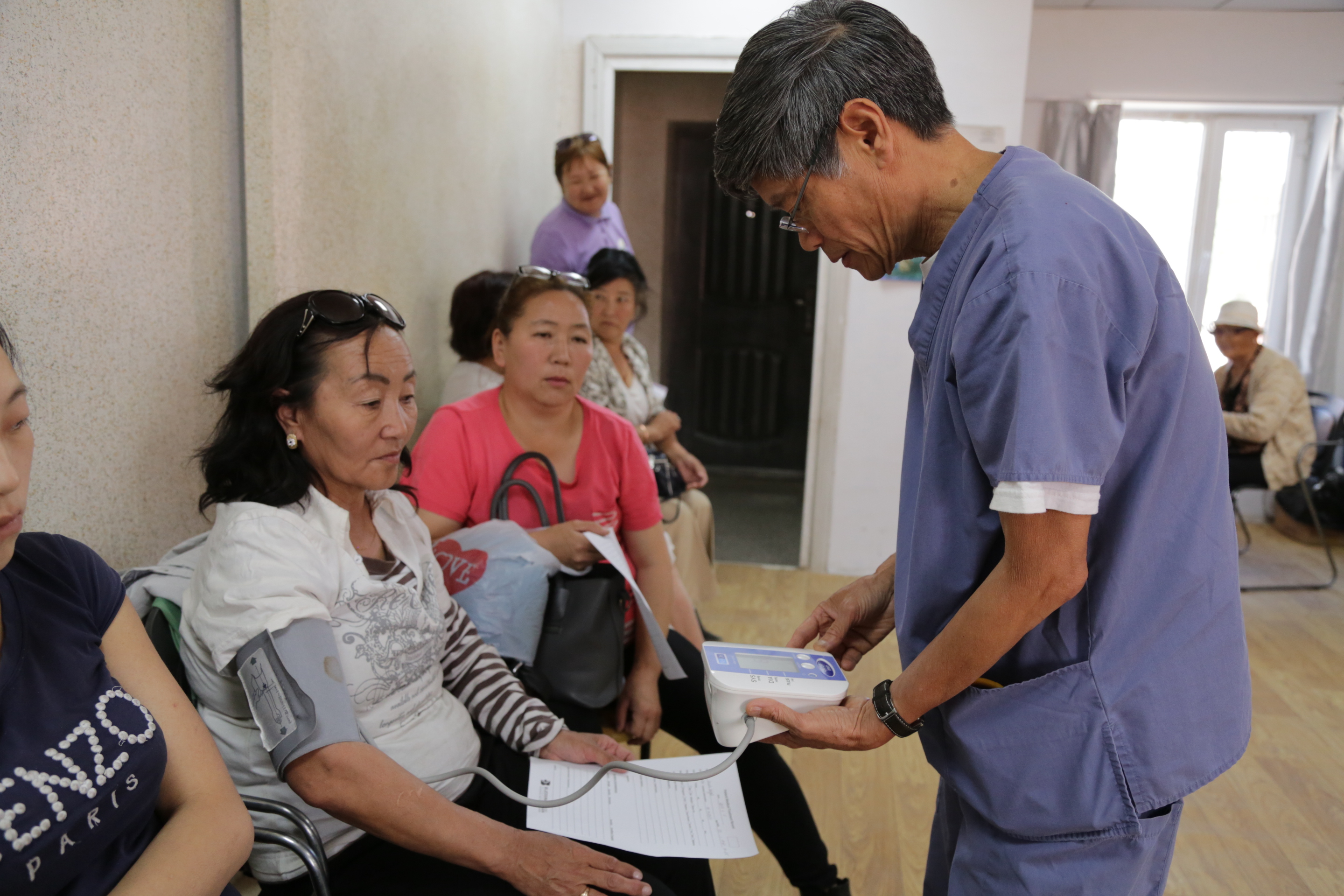