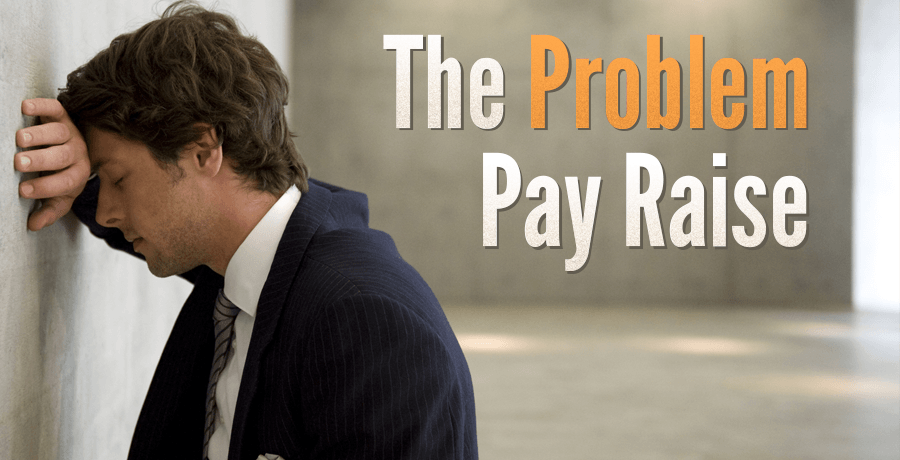 They called him the world’s nicest boss—Dan Price, the CEO of a company in Seattle, Washington. He was earning a million dollars a year when he made the decision to slash his own pay, and raise the pay of everyone in the company to at least $70,000 a year. While you’d think everyone would be happy about his decision, you’d be wrong. Some of the people at the top of the company food chain were unhappy that their pay got bumped up only slightly while less qualified workers got a major pay increase. Some staff quit. Some customers took their business elsewhere because of what they didn’t like about the decision, and other customers because they were convinced their costs were going to increase.

A guy tries to do the right thing, and it doesn’t work out. I don’t intend to say that what he did was right or wrong. Economics and business can be complicated, and there are a lot of ways you could look at this. But what we know is this: he tried to do the right thing, and it didn’t work out perfectly. In fact, his own brother, the company’s co-founder, has filed a lawsuit against him.

Have you ever had that experience—where you’ve tried to do the right thing from a Christian perspective, but it hasn’t been appreciated? Jesus certainly was confronted by that.You read in Matthew that He healed a man who was demon-possessed, blind, and mute.Wouldn’t you expect everyone to be thrilled about that? A man who couldn’t see was given his sight, who couldn’t speak was given his voice, and who was possessed by demons was freed from evil spirits. Surely everyone would celebrate that? Not so. In Mathew 12:24 they said of Jesus, “This fellow does not cast out demons except by Beelzebub, the ruler of the demons.”

Sometimes you just can’t win.However, Jesus kept on ministering, and those who were open to the blessing were blessed. You can’t expect to be universally appreciated. That’s Heaven, not Earth. When you’re living for God, you’ll be misunderstood and misrepresented at times, even when you’re striving to do the right thing. And that’s okay. The only One you really need to please is Jesus.