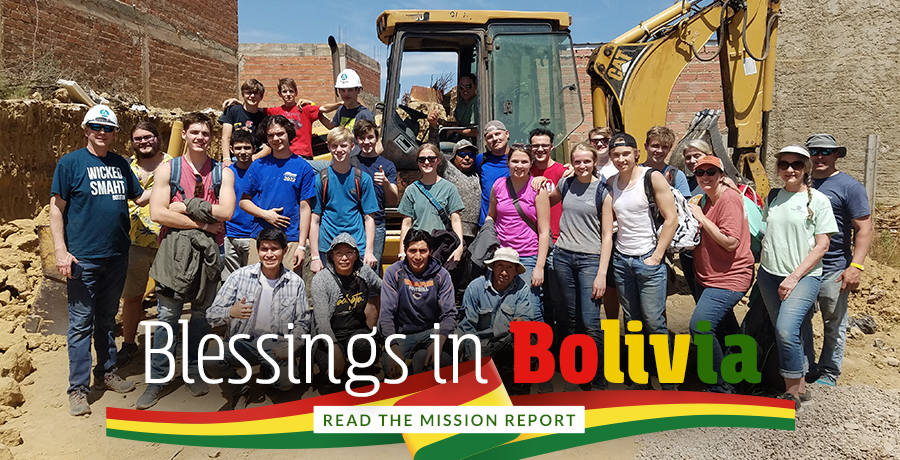 The excitement of traveling to foreign lands is a lure for many, and sharing the everlasting gospel is what we all have been commissioned to do. But to have the opportunity to do both can be a dream come true. It Is Written’s mission trip to Cochabamba, Bolivia, in April offered just that opportunity, and 68 people jumped at the chance. 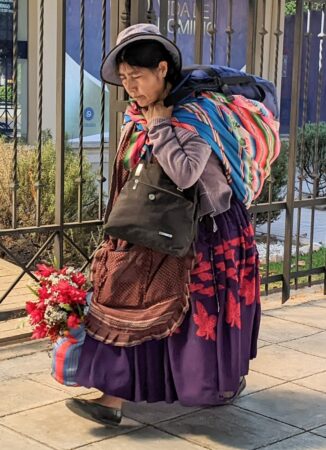 A Bolivian woman walks down the street.

Cochabamba is a sprawling city of one million inhabitants, nestled within the Andes mountains in central Bolivia. With a consistent, moderately warm climate year-round, it was the perfect location to assist the Central Bolivia Mission with their 2022 major evangelism efforts that culminated at the conclusion of the special week we were there—Holy Week, leading up to Easter.

Our large group consisted of 48 from the Greeneville Adventist Academy (GAA), in Greeneville, Tennessee, as well as 20 others from different parts of the US, including five from Ouachita Hills Academy in Arkansas, and myself, my wife, and our four children. After working through the initial logistical issues of transporting nearly 70 people to various locations around the city, we settled into our different tasks. Following in the steps of Jesus as He healed and preached, not only were we able to do what It Is Written does best—preach—but we were also able to have a vision clinic and a general medical clinic that served over 1,000 people in five different sites throughout the city. 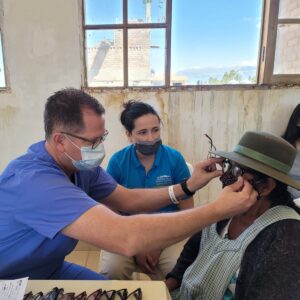 The eye clinic was run by GAA and led by Dr. Brad Emde, whose wife Angela organized the GAA group. They treated over 800 patients and were able to provide a pair of prescription glasses and much needed sunglasses to each patient. Many people suffer from vision problems in Bolivia owing to its geographical location and high altitude. One very grateful woman brought a large squash as gift for her treatment. 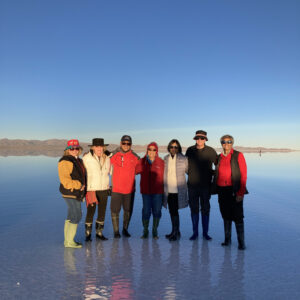 The group also visited the Uyuni Salt Flat in Bolivia.

The general medical clinic treated about 400 patients, was led by Dr. Martin Kelly, and consisted of a comprehensive team of many nurses, a pharmacist, a laboratory technician, and a nutritionist, as well as a team of massage therapists. Countless patients were brought to tears by the prayers offered for them at the end of every consult. One young man arrived to the health clinic with his young daughter. When Dr. Kelly listened to his lungs, he heard a severe case of pneumonia. The man didn’t realize the gravity of his situation and had no means to seek medical help, until he heard of the free clinic that day. Praise God he was given the proper medication just in time to save his life!

It Is Written mission trips are all-encompassing as we offer not only medical and preaching, but also opportunities to help local churches with construction. Two teams of 34 workers helped to build one church, Villa Concepcíon, that was under construction and paint another, Villa Parador. Much goodwill was spread in those two communities through the team’s tireless efforts. 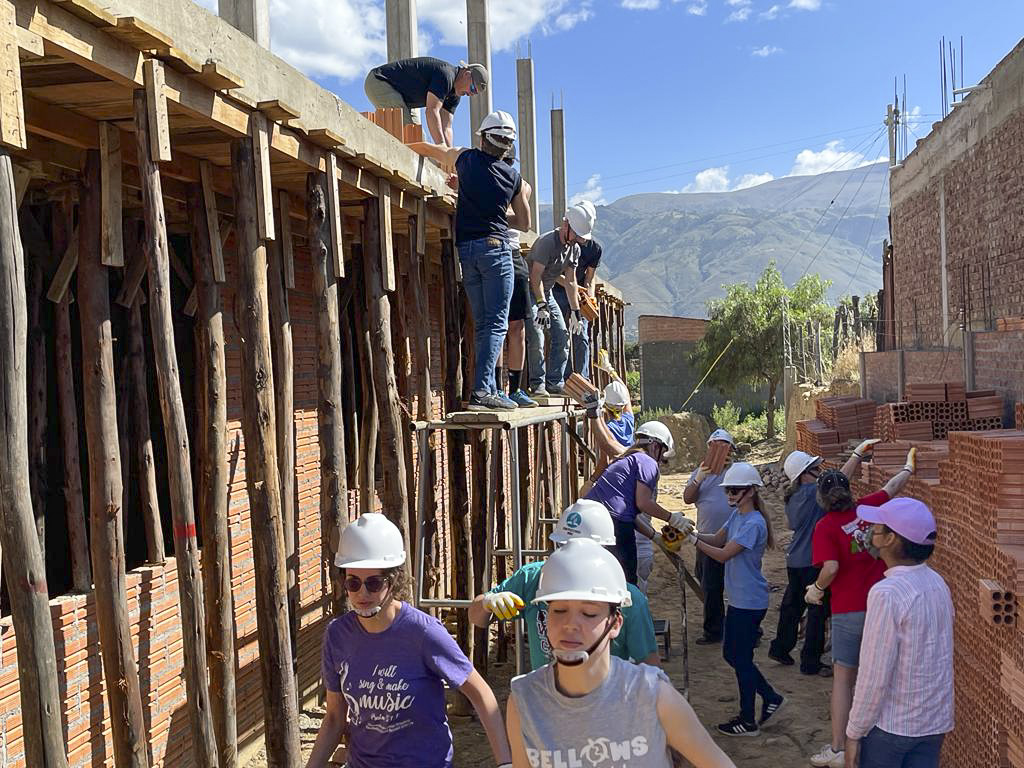 With the large group that we had, we were able to preach in 10 church sites on Sabbath mornings and nightly for one full week. There were 50 baptisms resulting from the team’s preaching, and hundreds more responded to nightly altar calls, making commitments to be baptized in the near future! I had the privilege of baptizing Julieta, a 40 year-old mother of two young teens. Her husband had left her for another woman last summer, and then two months later she was diagnosed with cancer. Her life was in shambles. The words of Jesus that were shared, and our constant prayers, meant everything to her. Through much tears of joy, she expressed how she now faces what once was a bleak future with a renewed hope, a strong faith in Jesus, and a new church family for support. 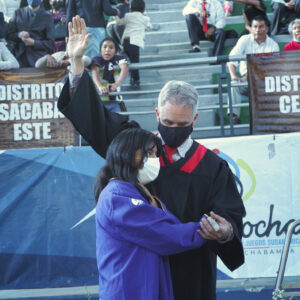 Pastor Michael Pelletier baptizes a woman during the final meetings.

There was no better way to finish the week than to gather together on the final Sabbath for a live, televised event that was broadcast throughout South America. At the event, 5,000 gathered to hear music (including the wonderful GAA choir), witness baptisms, and listen to the preaching of Pastor Robert Costa of Escrito Está. Overall, more than 2,500 precious souls were baptized in the city of Cochabamba in the month leading up to, and including, this event. Thousands of lives were positively touched in a short period of time. What a fun way to share the gospel!

Read about Pastor Costa’s Bolivia campaign in Spanish on the Escrito Está website.

Michael Pelletier is the It Is Written Planned Giving representative for the Northeast.

The GAA choir prepares to sing.