On May 13, 2015, global Christian media ministry, It Is Written, purchased property at 9342 Four Corners Place in Collegedale. The ministry is relocating from California after nearly sixty years due to the sale of their former location. The ministry is currently operating out of leased office space near Collegedale, but will soon begin building a new media headquarters. A ground breaking will be announced at a later date.

“We are so excited to make Collegedale, Tennessee our new home,” John Bradshaw, Speaker/Director for It Is Written said, “We quickly felt right at home in Tennessee, and we are thrilled to continue to share the love of Jesus with the world from our new location.” 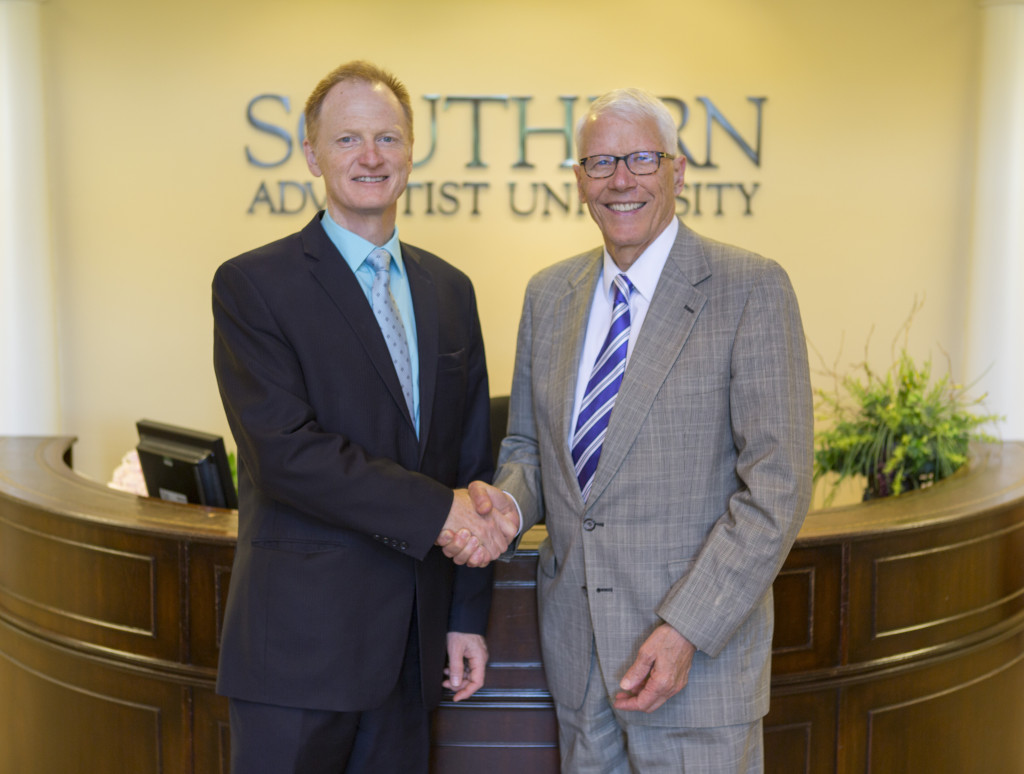 It Is Written is best known around the world for its weekly television series which has aired every Sunday for 59 years. Today, It Is Written can be seen on multiple networks including TBN, The Discovery Channel, The Hope Channel, 3ABN, and LLBN. The weekly programs feature Pastor Bradshaw and provide spiritual guidance and encouragement on a variety of Biblical subjects.

It Is Written began in March 1956, when founder George Vandeman began a then innovative concept of televising religious programing from southern California. Over the years, the ministry has had the opportunity to share the word of God with many countries including areas where there are very few Christians and where there is great resistance to the gospel.

In recent years, It Is Written has received 32 Angel awards from the Excellence in Media organization for promoting high moral values and has also received three Aurora awards and 12 Telly awards including the Silver Telly. Its most recent Telly award was received in 2014 for the “Eyes for India” television program. 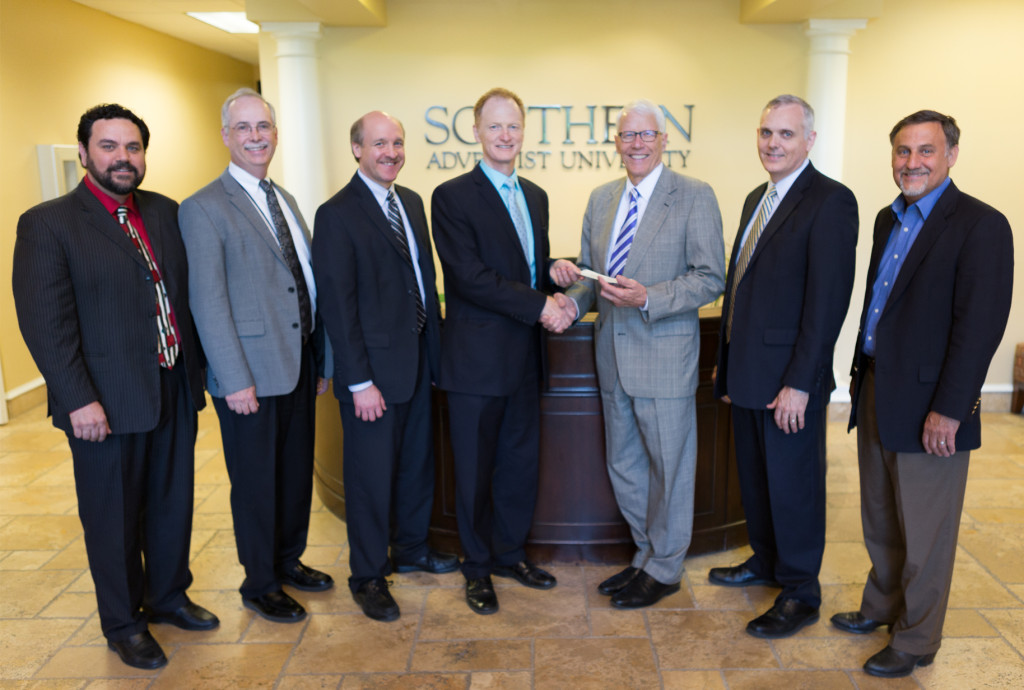